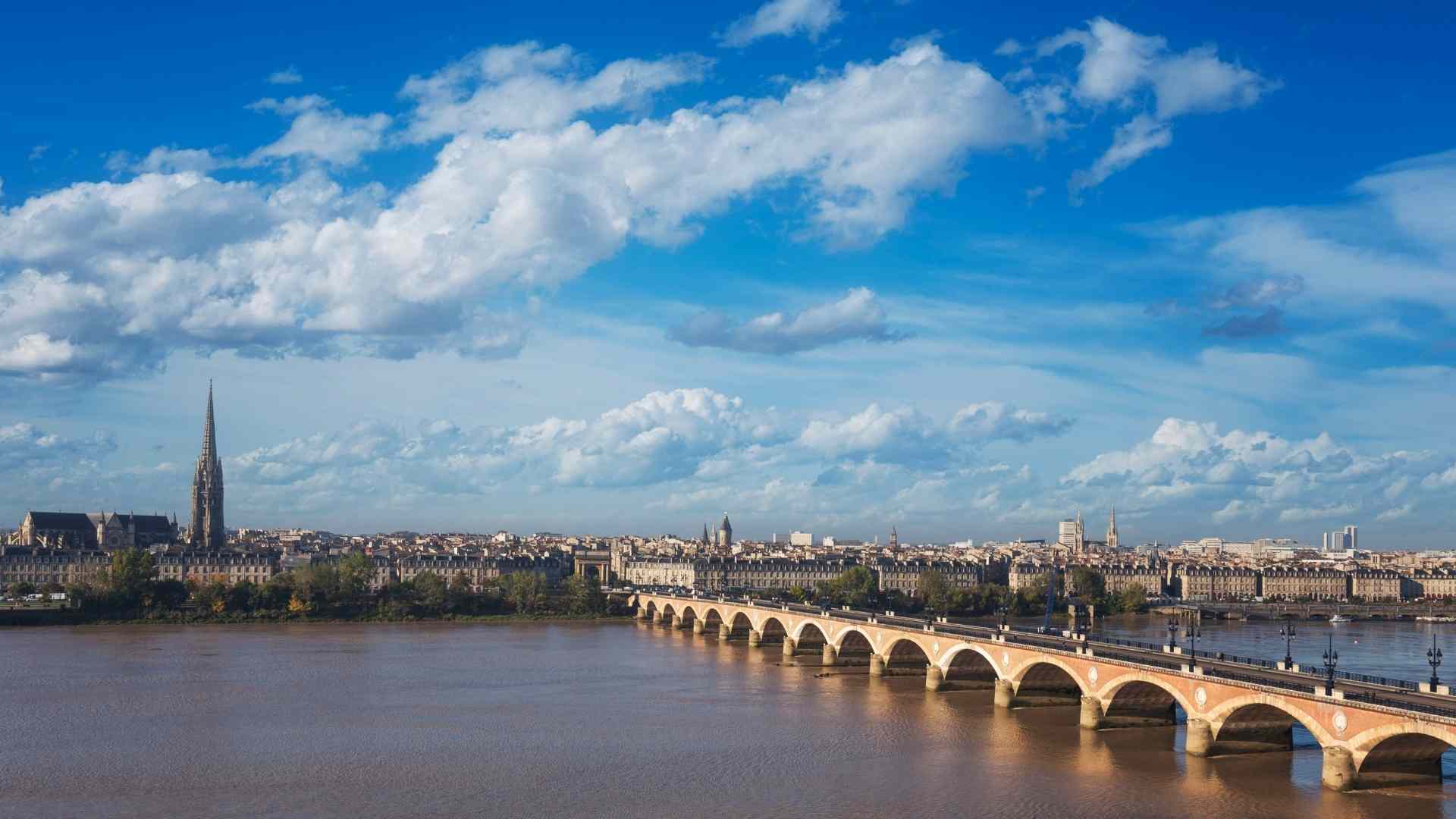 Port of the Moon, Bordeaux

The Port of Bordeaux, also known as the Port of the Moon, is located along the Garonne River. Its name is due to the shape of the crescent quarter that the tributary takes at this point.

It is a spectacle worth enjoying at any time, but especially when night begins to fall. This is thanks to the combination of colours and the play of light on the water. In fact, it looks like a shield.

This place is the perfect combination of old and new. Around the port are some of the most important historical buildings of Bordeaux. The harbour itself is remarkable for its great capacity and modernism, and is still one of the busiest in France after all this time.

What is the Port of the Moon in Bordeaux?

The Port of the Moon in Bordeaux is the oldest district of the city and also the most beautiful and impressive. In fact, it was declared a UNESCO World Heritage Site in 2007.

As a curious fact, you should know that the historic centre of Bordeaux has the highest number of protected buildings after Paris. In addition, most of the buildings date back to the Enlightenment and have remained practically intact to the present day.

Despite the fact that hundreds of years have passed, most of these buildings which form the historic centre of the port city of Bordeaux. They have not lost their beauty and historical character thanks to proper maintenance and occasional restoration.

History of the Port of the Moon in Bordeaux

It would be difficult to give an exact date for the foundation of the port of Bordeaux. Around the 12th century it was already an important centre for trade, especially with Great Britain and the Netherlands.
During the 17th and 18th centuries, it was the centre of the so-called Colonial Economy, where goods and merchandise came and went to the newly discovered America. At that time, after London, it was the most important port in Europe.

Thanks to continuous upgrading and maintenance work, it covers around 700 hectares and has a capacity for more than 1,100 ships a year. They are distributed over seven terminals.

What to see in the Port of the Moon?

As mentioned above, the port is the oldest district of Bordeaux. But this maritime terminal is the main attraction. Surrounding it are some of the most spectacular and important buildings that for no reason can you miss:

Discovering the Port of the Moon on a Free Tour

Of course, there are hundreds of options when it comes to discovering new places. However, when you are considering discovering the historic centre of Bordeaux, there is nothing better than opting for a free tour.

Apart from the fact that they are led by local guides, who will tell you in detail about each new place you visit, they are adapted to your interests. For example, if you like history, wine or gastronomy, you can adapt your route. And always in your own language so that you can enjoy 100% of the tour. 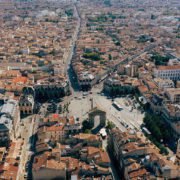 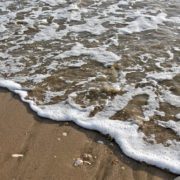 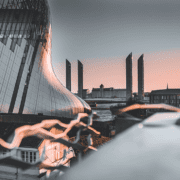