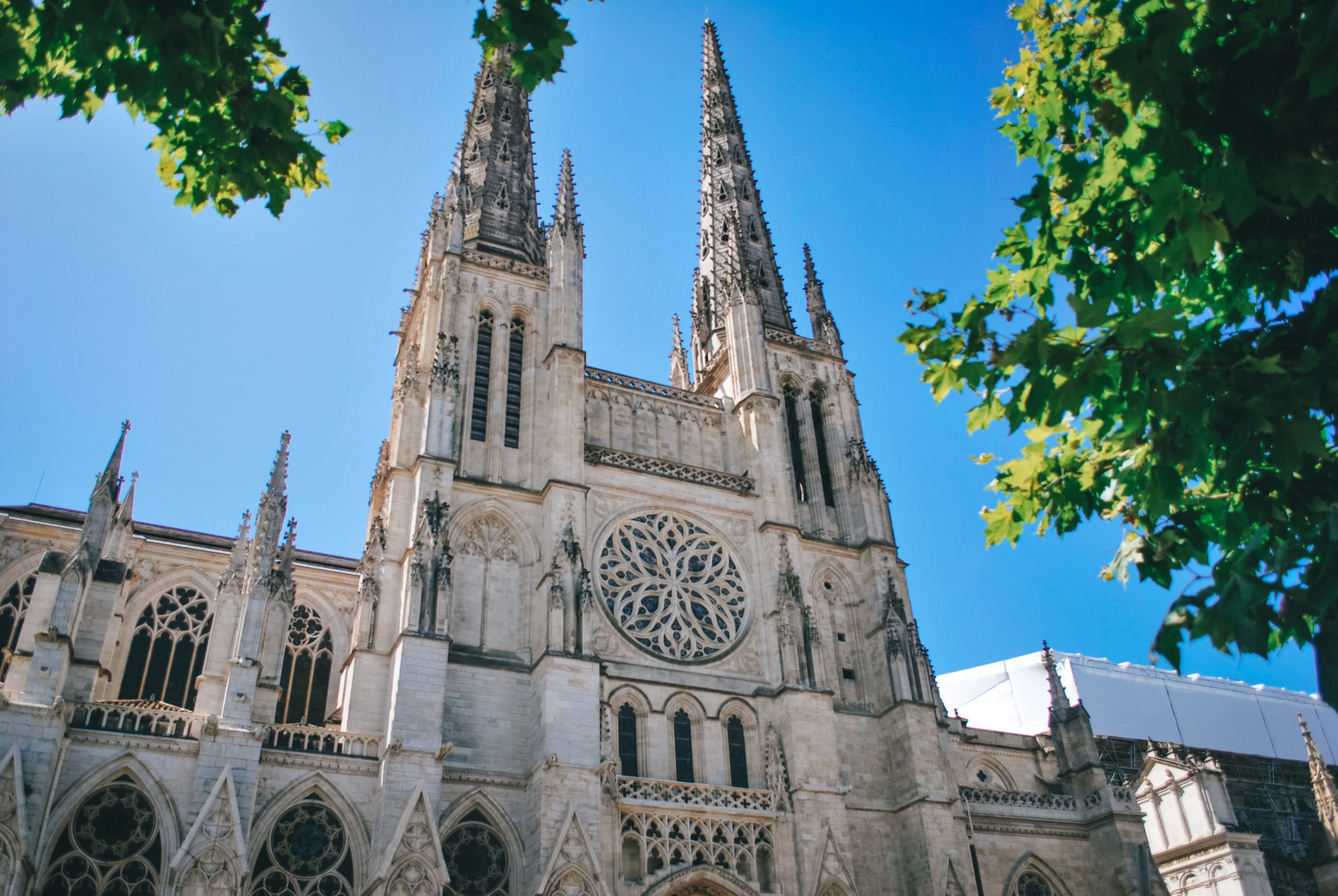 Bordeaux is one of those cities that you fall in love with at first sight. Its historic center has been declared a World Heritage Site by Unesco and among its narrow streets we discover the true essence of the French city. It is also the perfect city to do a free tour or discover the french wine and gastronomy. These are the 10 must-see places in Bordeaux.

Quinconces Square and the Girondins Monument

This square is the largest esplanade in Europe with 126,000 m2. It used to be the site of the Trompette castle, but over time it deteriorated. Finally it was destroyed during the French revolution because the people did not want to invest public money in restoring a monarchical symbol.

In the end it was decided that the square would be a space of the people for the people. That is why throughout the year it hosts different events: concerts, the Christmas market, the circus, the fair, etc.

At one end of the square is the Monument to the Girondins, built to commemorate the politicians opposed to Robespierre's Reign of Terror who were executed during the French Revolution.

This is one of the most famous and busiest squares in the city. It is home to one of the city's most emblematic monuments: the Grand Théâtre of Bordeaux. The architect Victor Louis designed this neoclassical jewel at the end of the 18th century, home to the National Opera.

In front of the Grand Théâtre is the luxurious Intercontinental Grand Hotel, also built by Victor Louis. Both buildings are illuminated at sunset, creating a magical place in the heart of the city.

This church is one of the last remaining baroque examples of the city. Inside is a huge organ with incredible acoustics, which is why concerts are often held here throughout the year.

Next to the church is the Passage Sarget, a 19th century shopping gallery with luxury stores inside. Its architecture and decoration are dedicated to Mercury, symbol of commerce.

The city's cathedral was built at the end of the 11th century and is Gothic in style. It is one of the most important monuments in the city and is the site of two important royal weddings: that of Eleanor of Aquitaine and Louis VII in 1137, and that of Louis XIII and Anne of Austria in 1615.

A few meters from the cathedral is its bell tower called Pey Berland. This 66-meter tower offers perfect views of the city, although to do so you have to climb the 231 steps of the spiral staircase that leads to the top.

This beautiful tower is one of the two surviving gates of the old medieval wall that surrounded the city. It was built at the end of the 15th century and functioned as a defensive gate and also as a triumphal arch. However, today it only connects the banks of the Garonne to the Place du Palais with many beautiful terraces.

This quarter is the historic heart of the city, full of picturesque streets with bars and restaurants. In fact, many trades flourished around this area over the centuries. This is why the names of the streets still evoke trades of the past, such as the street of the trunks merchants or the street of the goldsmiths.

The church of Saint Pierre, built in the 15th century, is also located here and is part of the St. James' Way which passes through the city.

This historic square was built in honor of the Parliament of Bordeaux, established in 1462. The facades of the surrounding buildings are richly decorated and in the center is a beautiful fountain built by the architect Louis Garros. Moreover it is a lively square full of terraces where you can have a drink or sit down for dinner.

This square is the emblem of the city. It is located right next to the Garonne River that flows through the city and right in his center you can find the Fountain of the Three Graces. It was built in the 18th century because it was decided to destroy the medieval wall surrounding the city in order to welcome commerce in the modern era.

Just in front of the square is one of the city's main attractions: the water mirror. It is a gigantic slab of granite covered with a thin layer of water, creating a kind of pool in which the impressive square is reflected.

This imposing bell tower is one of the oldest in France, built in the 13th century. It is the other surviving medieval gate of the ancient wall that surrounded the city. It is located in one of the most charming neighborhoods of the old town of Bordeaux, full of bohemian cafes and alternative venues.

This beautiful bridge allows us to cross the Garonne River and visit the other part of the city known as the Right Bank. From here you can admire the city in the distance and appreciate the facades of the buildings.

This bridge was ordered to be built in 1822 by Napoleon and is in fact the oldest bridge in the city. Napoleon ordered 17 arches, the same number of letters as his name Napoleon Bonaparte.

Take a tour with us

And don’t forget to do some of our tours! In Free Walking Tours we have a wide variety of tours to do in the city of Bordeaux, from discovering the city center on foot with one of our guides to knowing the history of Bordeaux and tasting the best wines and cheeses of the region.

These are some of our tours:

In conclusion, what are you waiting for to visit Bordeaux? 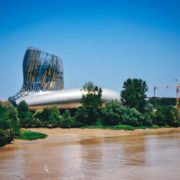 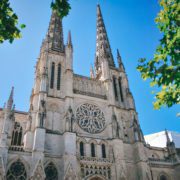 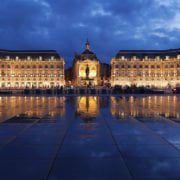 Top places to visit in Bordeaux 2022

This website uses cookies to improve your experience while you navigate through the website. Out of these, the cookies that are categorized as necessary are stored on your browser as they are essential for the working of basic functionalities of the website. We also use third-party cookies that help us analyze and understand how you use this website. These cookies will be stored in your browser only with your consent. You also have the option to opt-out of these cookies. But opting out of some of these cookies may affect your browsing experience.
Necessary Always Enabled
Necessary cookies are absolutely essential for the website to function properly. These cookies ensure basic functionalities and security features of the website, anonymously.
Functional
Functional cookies help to perform certain functionalities like sharing the content of the website on social media platforms, collect feedbacks, and other third-party features.
Performance
Performance cookies are used to understand and analyze the key performance indexes of the website which helps in delivering a better user experience for the visitors.
Analytics
Analytical cookies are used to understand how visitors interact with the website. These cookies help provide information on metrics the number of visitors, bounce rate, traffic source, etc.
Advertisement
Advertisement cookies are used to provide visitors with relevant ads and marketing campaigns. These cookies track visitors across websites and collect information to provide customized ads.
Others
Other uncategorized cookies are those that are being analyzed and have not been classified into a category as yet.
SAVE & ACCEPT
Open chat
1
or scan the code
Powered by
Hello 👋
GET 10% OFF ON ALL OUR PAID TOURS!
USE PROMO CODE: WELCOME